Get Familiar With The Alliance Insurance Team 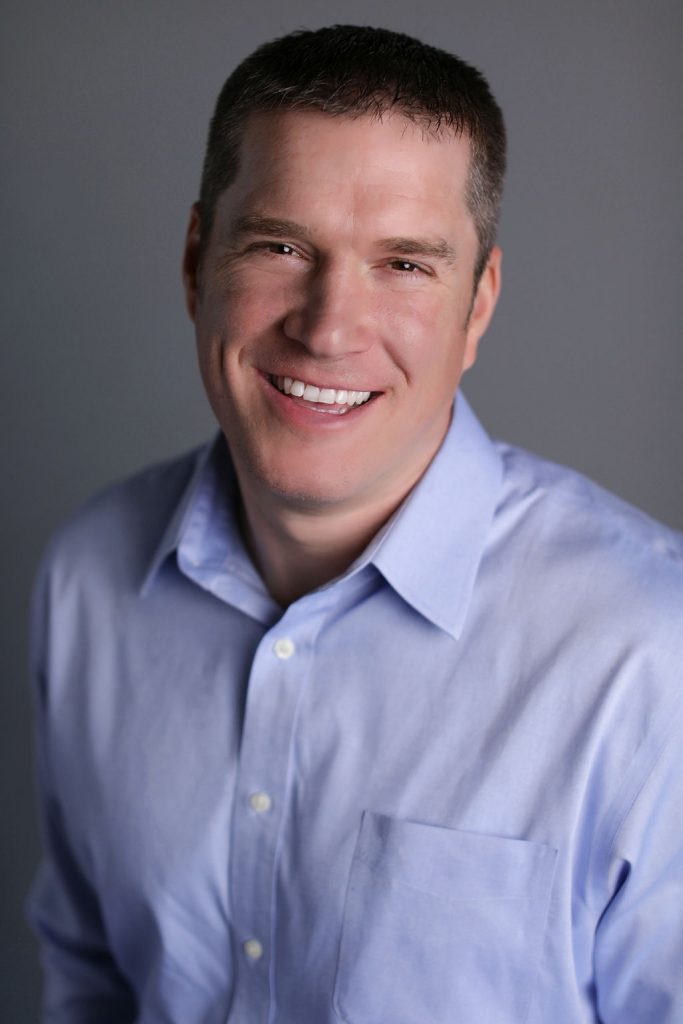 Christopher began his professional career as a district manager for Aldi Foods, where he directed the operations of up to six retail grocery stores stretching from Winston-Salem to Concord. Then, in 2002, Cook joined AIG American General where he learned the insurance business from the ground up. 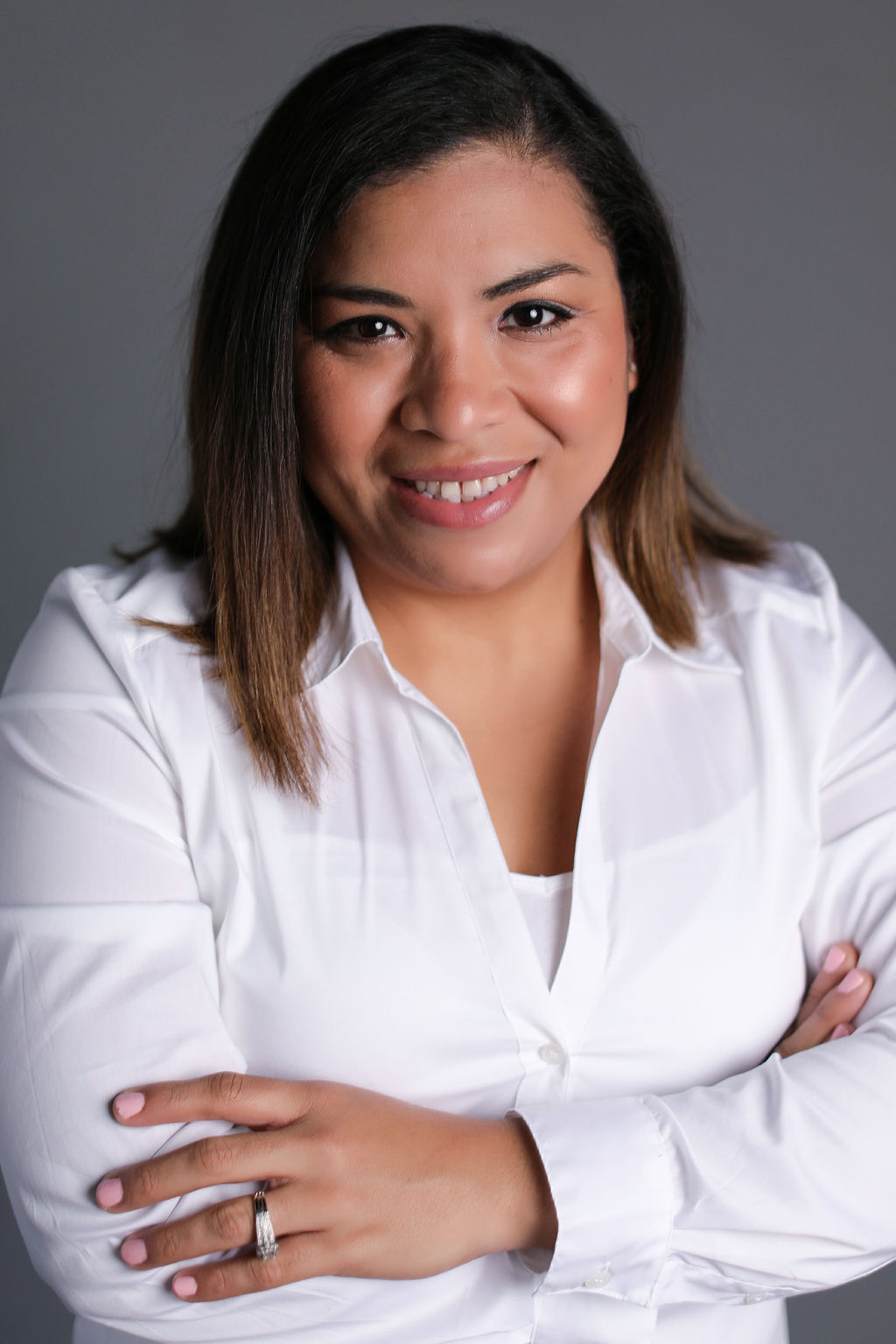 Cecilia is a graduate of East Forsyth High School and resides in Winston-Salem with her husband Manuel and their two children, Jayson and Hayley.

Cecilia obtained her Property and Casualty insurance license in the summer of 2004 and joined the Alliance staff in August of 2005. Cecilia is involved in all aspects of managing our Winston-Salem office. She provides our clients with both insurance expertise and superior customer service.

In December of 2005 Cecilia obtained her life & health license. Cecilia is fluent in English and Spanish. She obtained her Certified Insurance Service Representative recognition, CISR in May 2009. She was also appointed as a Notary public in 2014 and is currently working on her CISR Elite designation.

In her spare time Cecilia enjoys spending time with her family, watching movies and watching her children play sports. She is looking forward to a long and very prosperous career in the insurance industry. 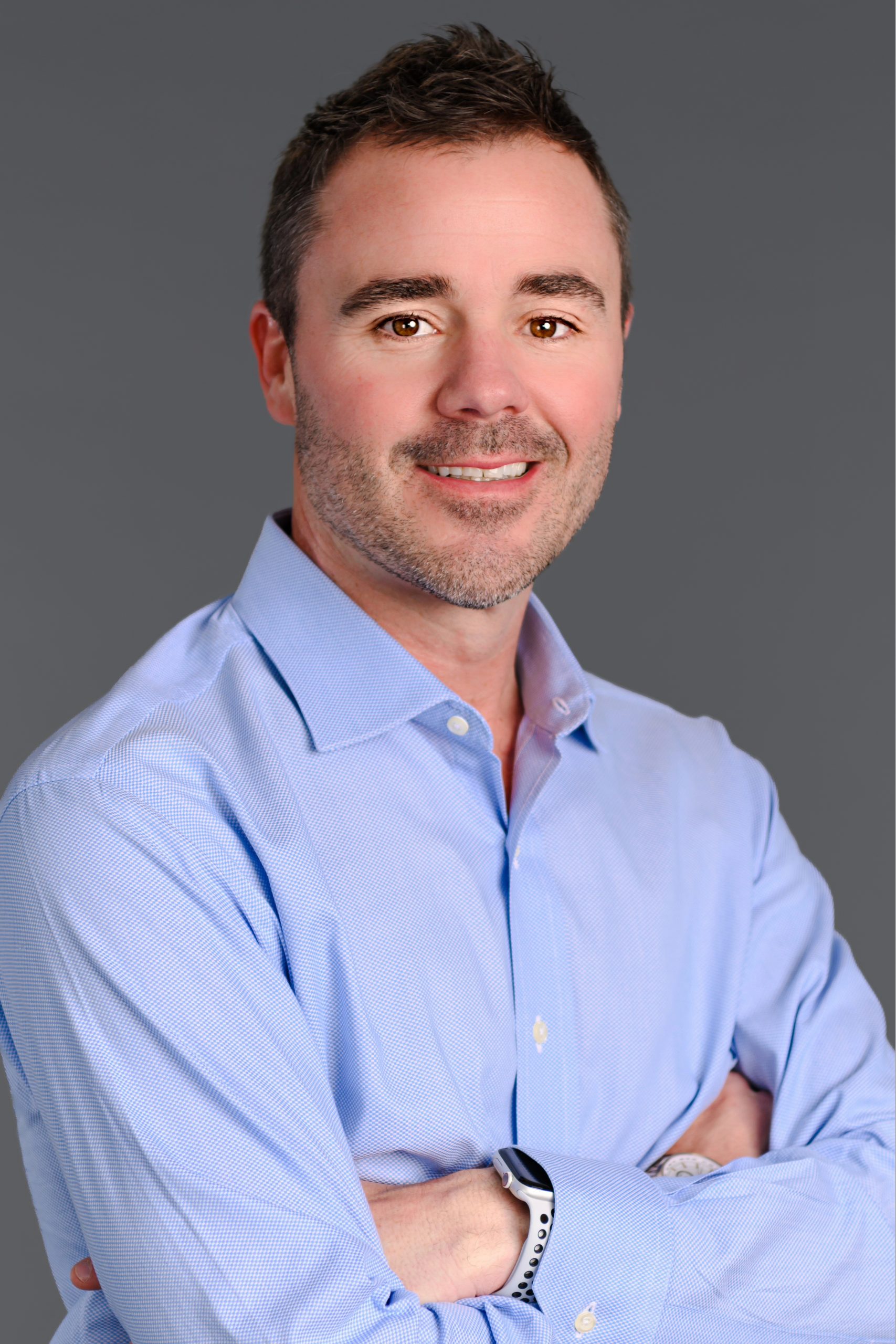 Brian is from Mount Airy, NC where he attended Mount Airy High School. He received his Bachelors Degree in political science from UNC Charlotte in December 2006.

Brian joined the Alliance Insurance staff in November of 2006 and helped open our Statesville branch in January 2007. After working in the Statesville branch for one year he moved back to our Winston Salem office where he is the head of the commercial insurance department.

He looks forward to a long and prosperous career in the insurance business. 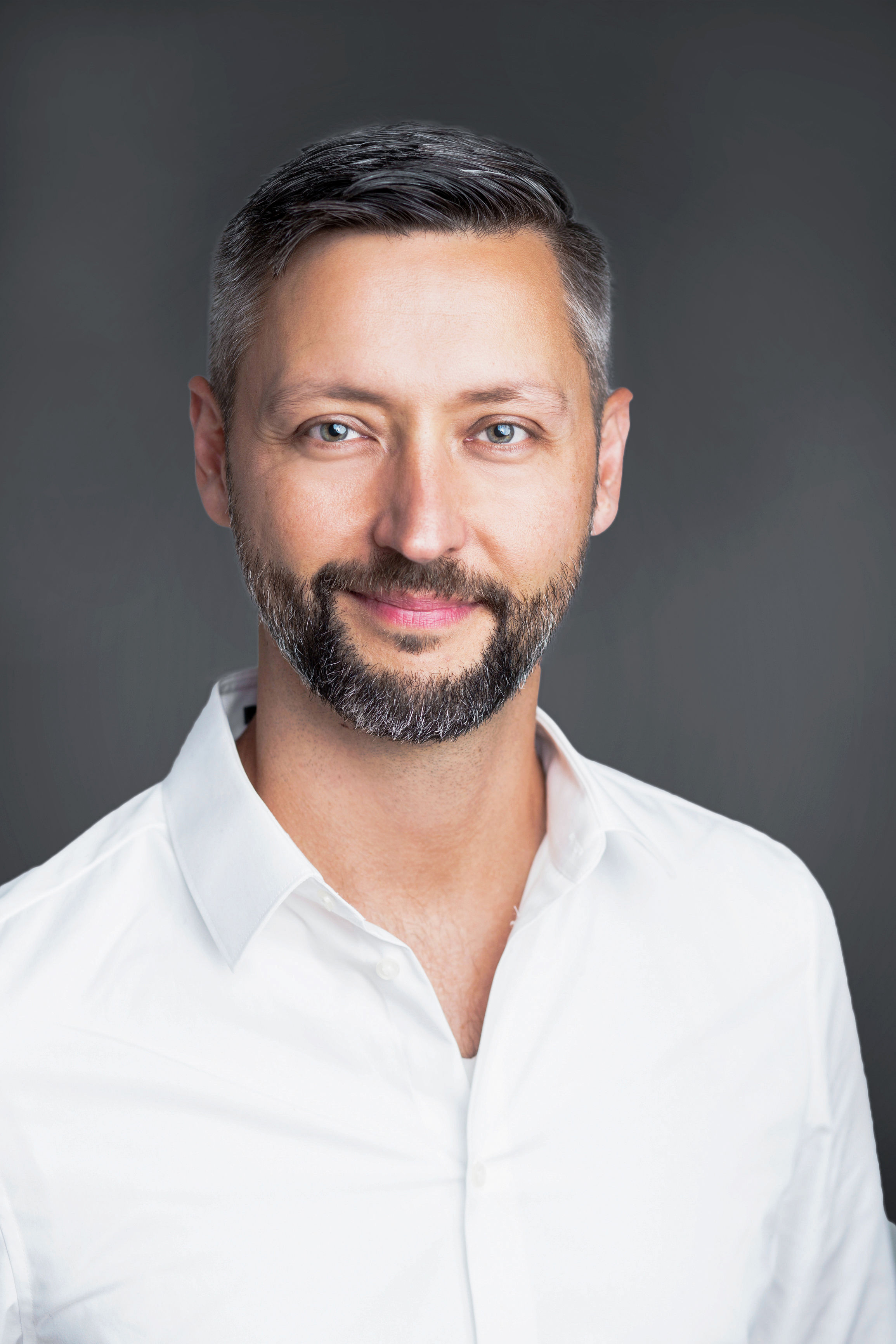 He has lived in several cities in the United States, including New York City, Seattle, San Francisco, Los Angeles, Charleston and now Philadelphia.  This familiarity with so much of the country gave him a passion for communicating with people of all kinds and in all places. 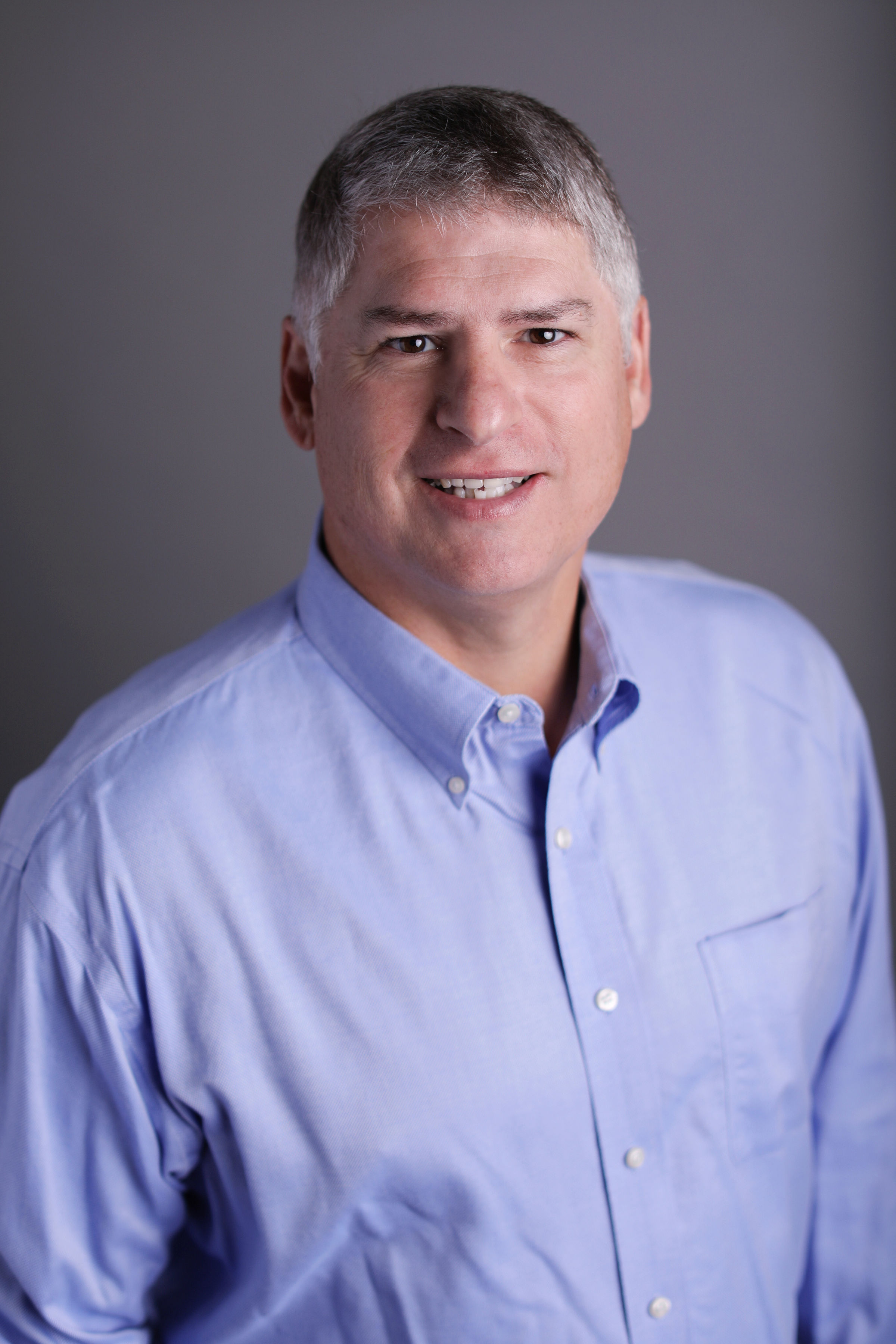 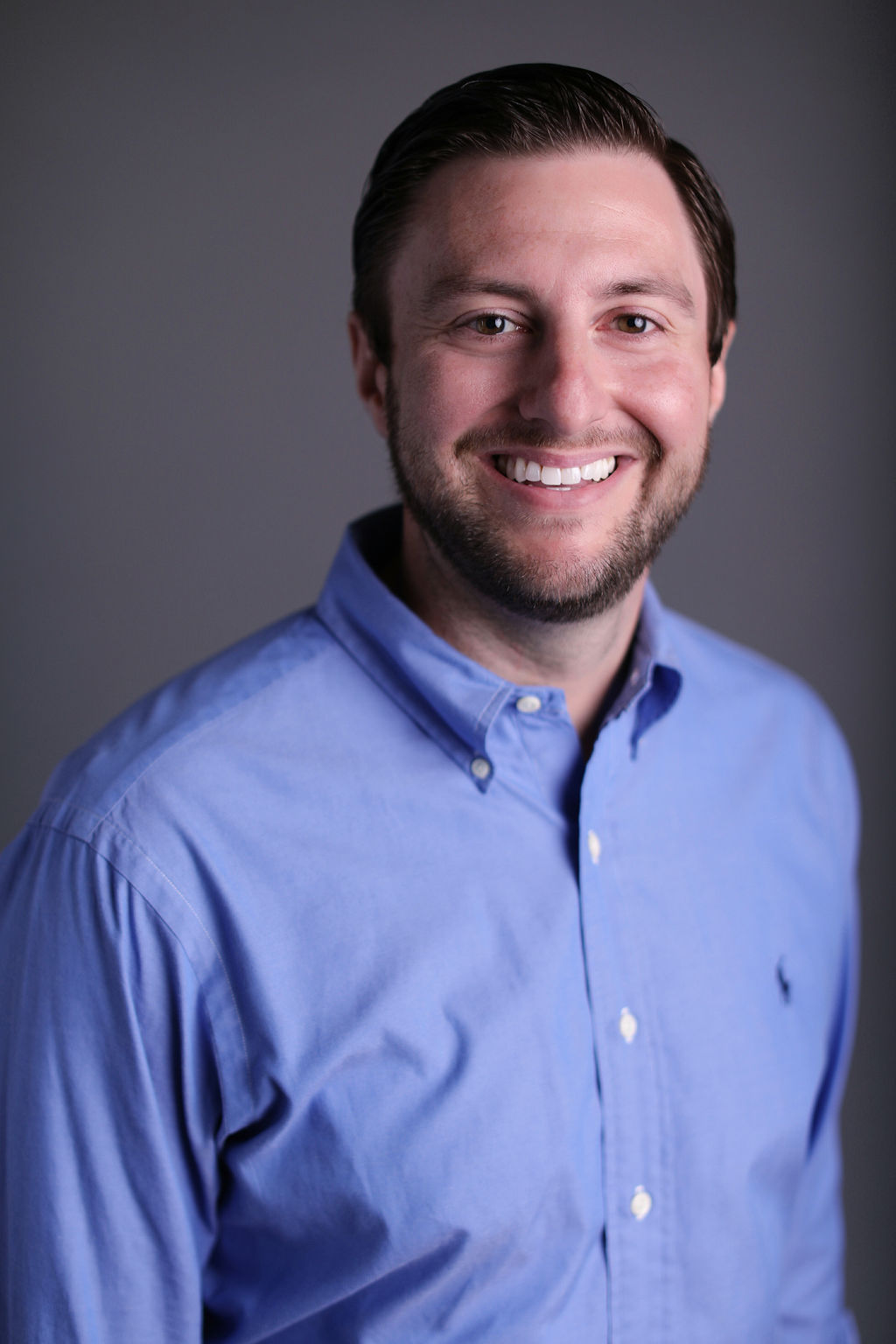 Chase graduated from NC State University in 2008 with a B.S. in Business Management and a minor in Economics. He began his insurance career with NC Farm Bureau in 2009 and joined the Alliance Insurance team in June, 2012.

He enjoys all sports, fishing and spending time with his three boys Miller, Max, Porter and wife, Jenna. 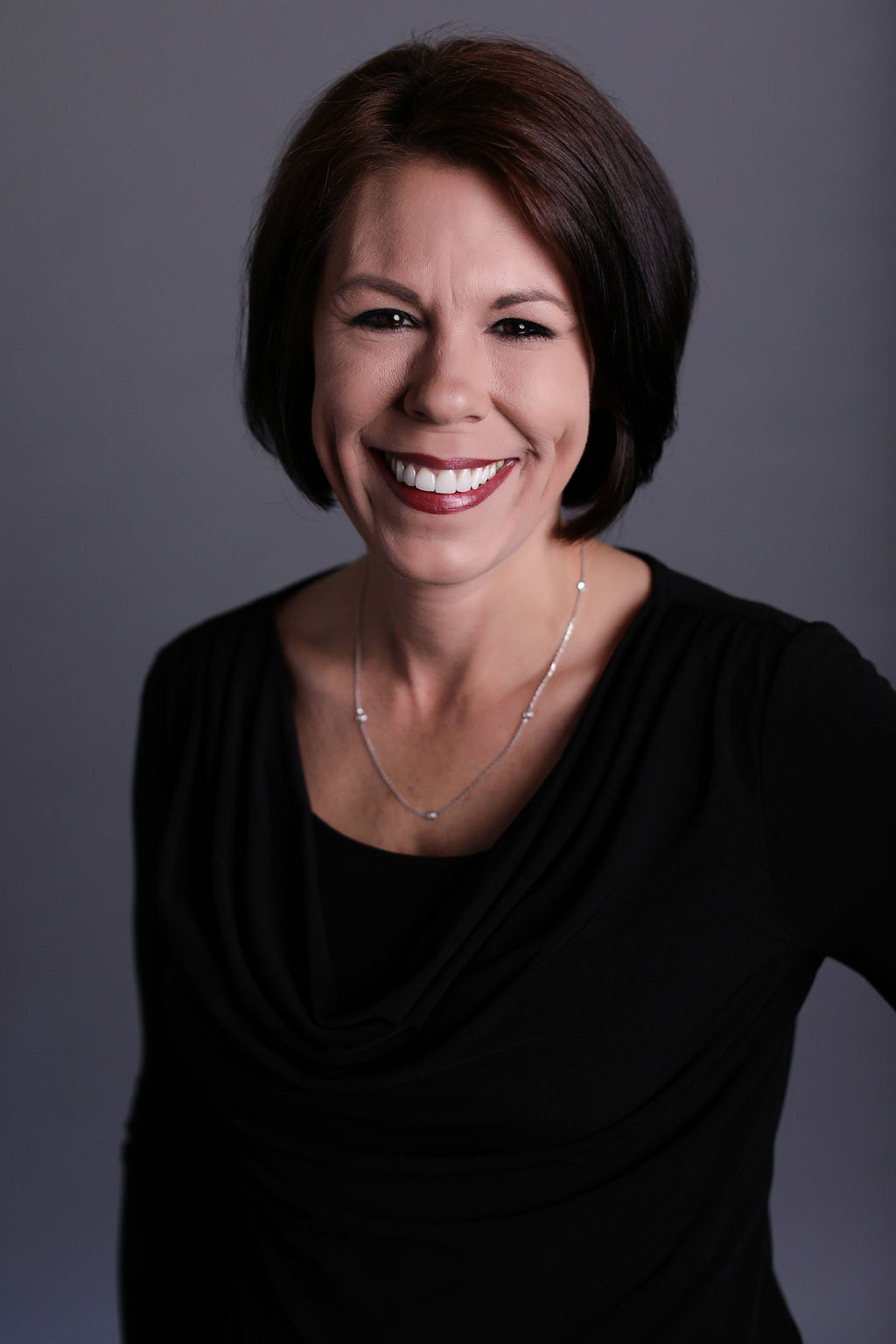 Morgan is a Davidson county native, where she has lived her entire life. She is a proud mom and her daughter is the joy of her life.

Morgan joined the Alliance Insurance team in March 2014, where she works as a life and health insurance agent, with an emphasis on Medicare products. She has worked with BCBS of NC and United Healthcare for over 23 years. She has also worked in nursing homes with staff and residents family advising on proper Medicare products.

In her spare time she enjoys spending time with her daughter, reading and working with rescue dogs. 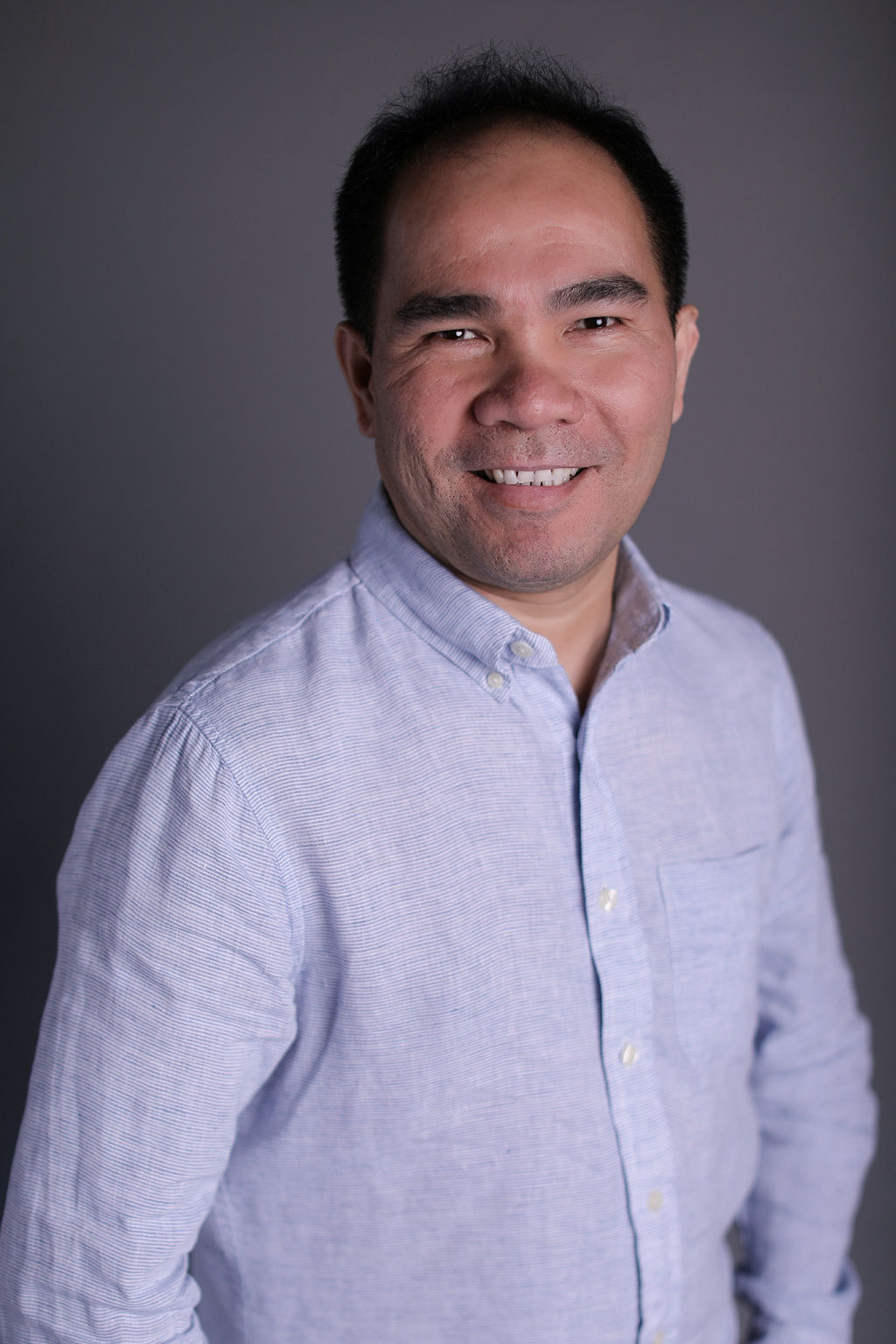 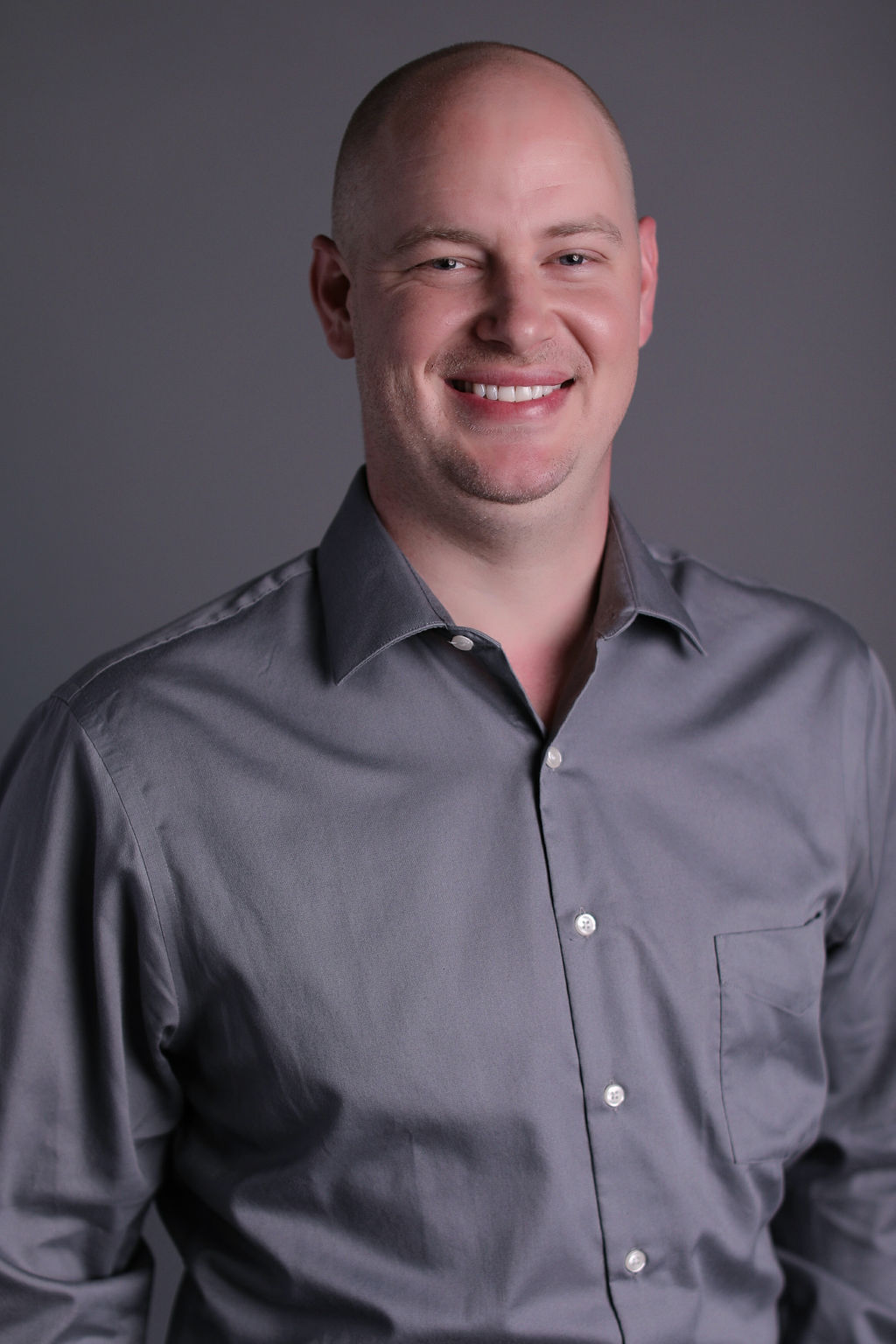 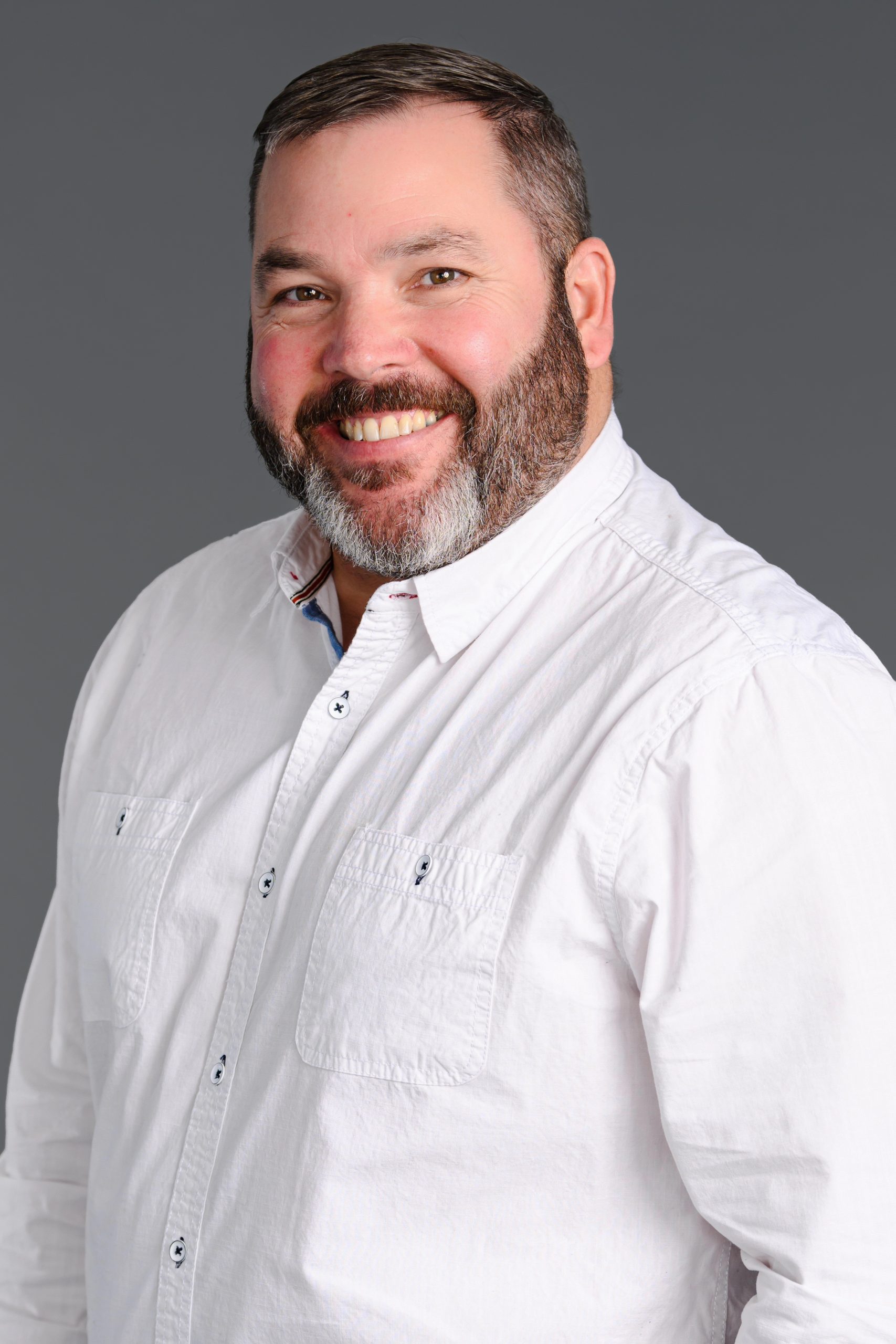 Joe is a native of Surry county, where he spent most of his youth on his grandpa’s tobacco farm. A few years after high school, he joined the United States Air Force. Joe completed 20 years of active-duty service that took him and his family to various places around the world. During his service Joe earned his B.S. in Organizational Management through Ashford University as well as 2 A.A.S in Human Resources & Criminal Justice through the Community College of the Air Force.

After retiring from a successful USAF career, Joe joined the Alliance Insurance family in 2020. Joe enjoys spending time with his wife Lisa and their six children. Together, they enjoy college football, camping & the outdoors. 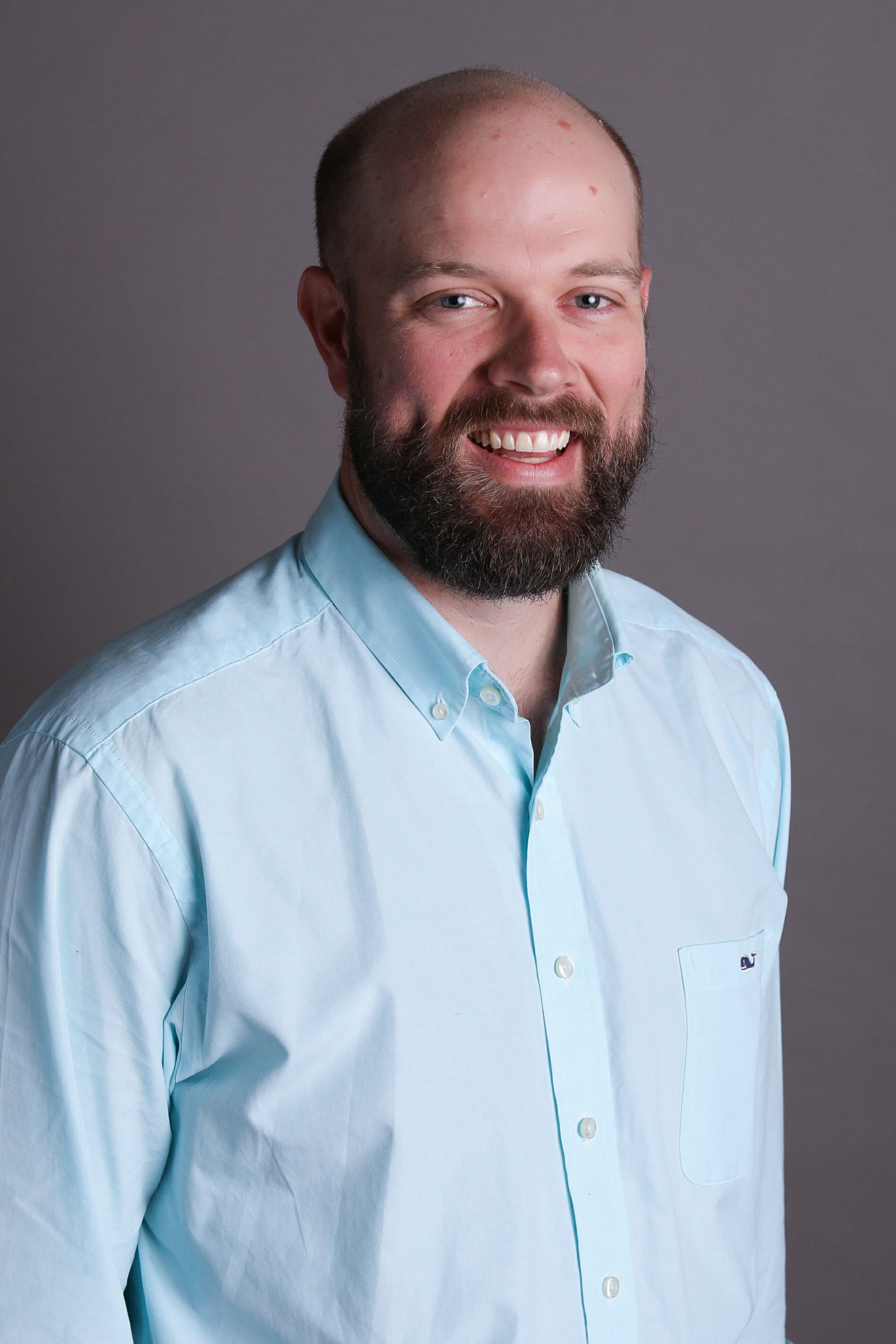 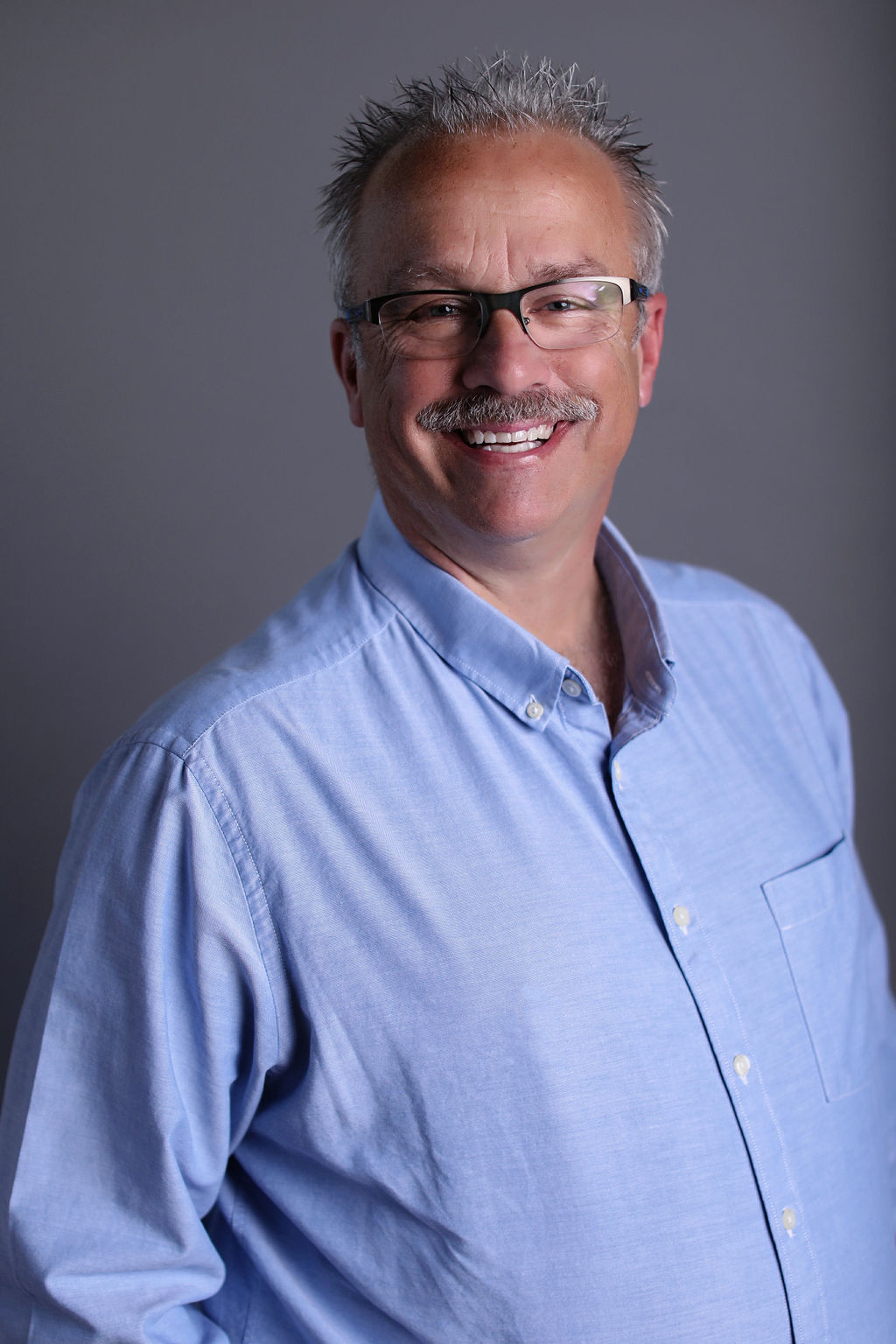 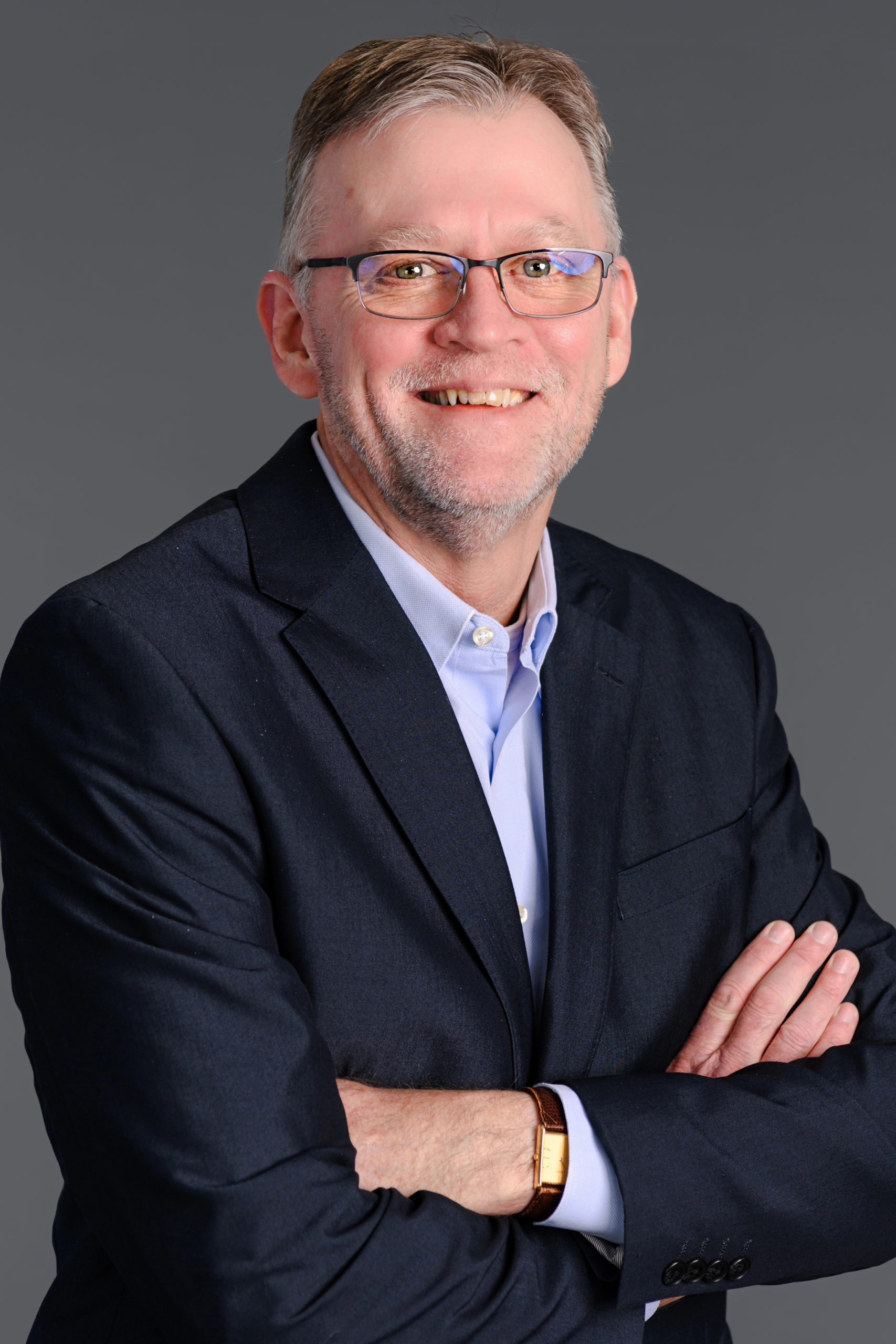 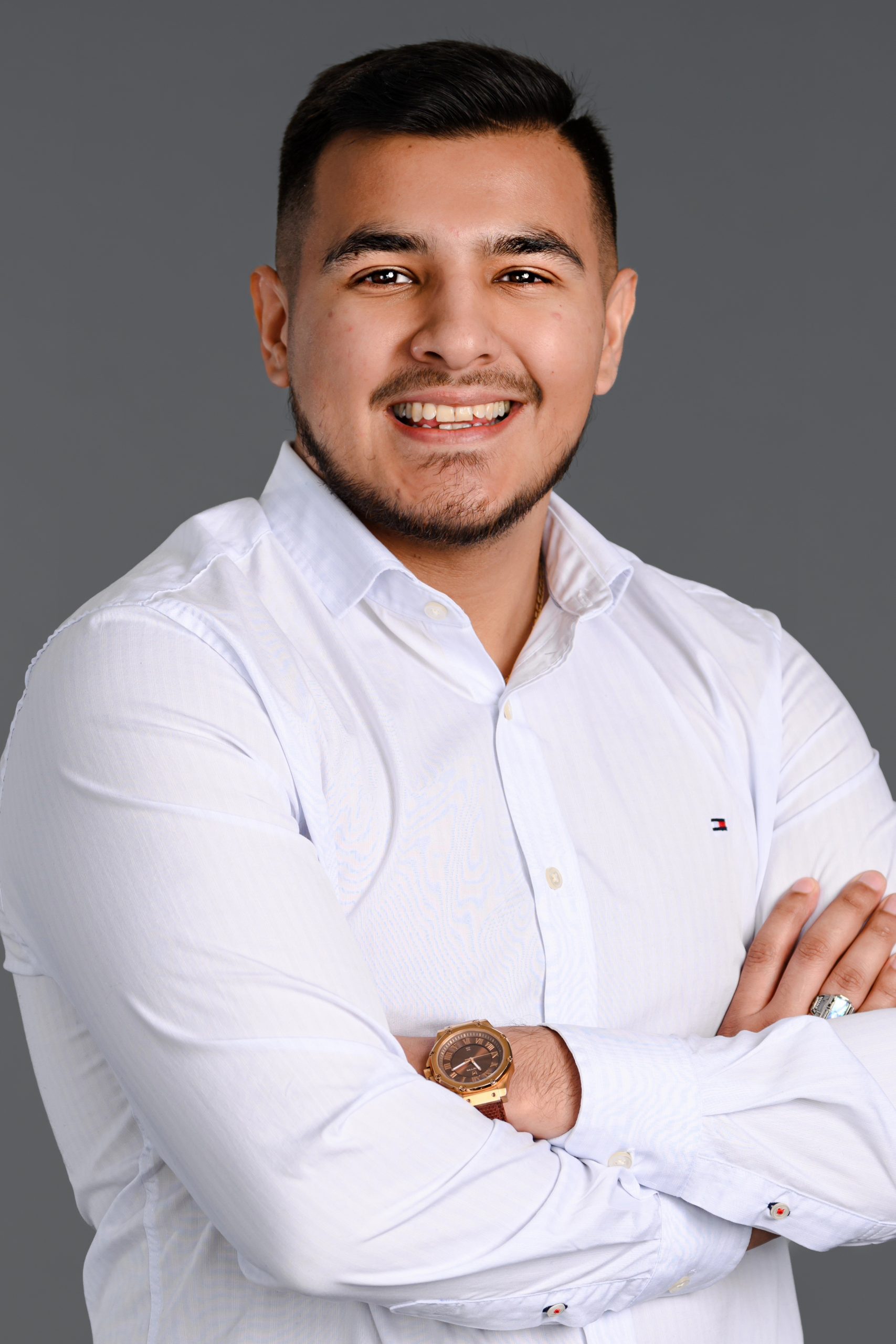 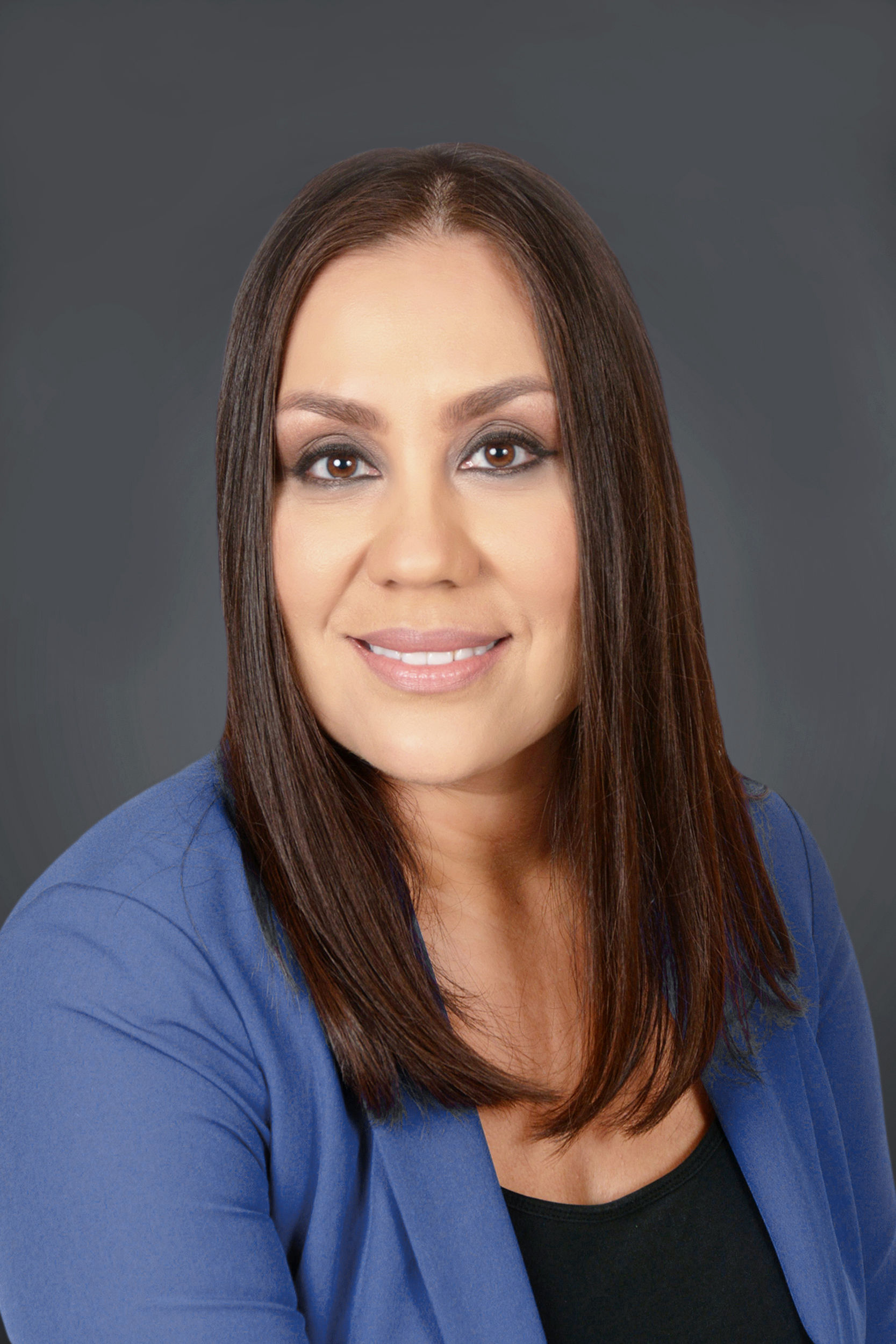 Laura grew up in Aspen, CO. She moved to North Carolina and began her insurance career in April of 2004, working with an Independent Insurance Agency in Greensboro, NC. In 2009,

Laura obtained the Certified Insurance Service Representative recognition, CISR. She joined the Alliance Insurance team in June, 2012. After years of serving customers in the Triad, Laura relocated to Florida. She currently holds a Property and Casualty license in Florida and North Carolina. She works out of our Central Florida office and is involved in providing our Florida and North Carolina clients with both insurance expertise and superior customer service.

She looks forward to continuing her insurance education and a long prosperous career in the insurance industry. 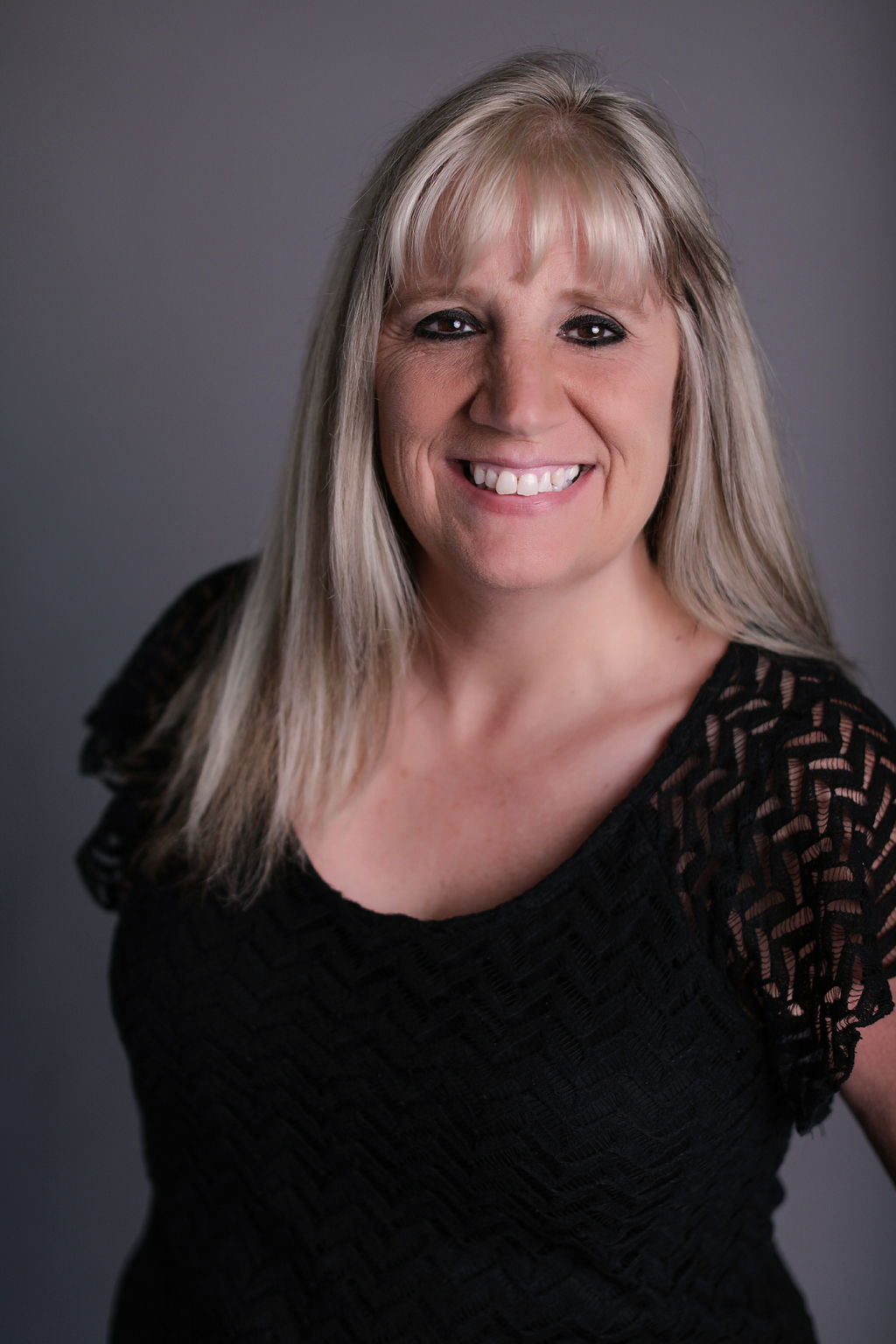 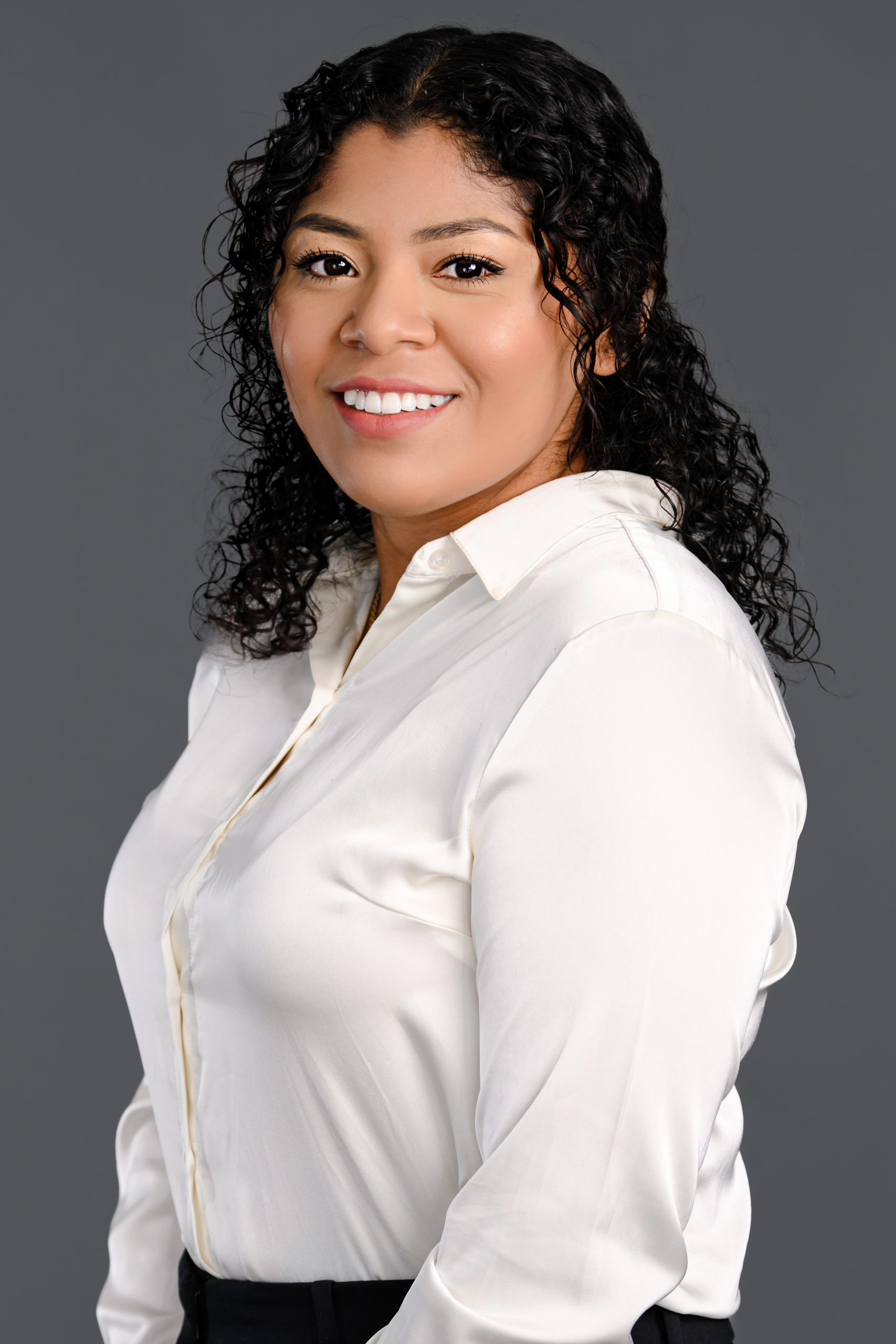 Jesica was born and raised in Forsyth county. She graduated from Kennedy High School in 2015. Jesica joined the Alliance team in September of 2015. She received her Property and Casualty license in June of 2016. 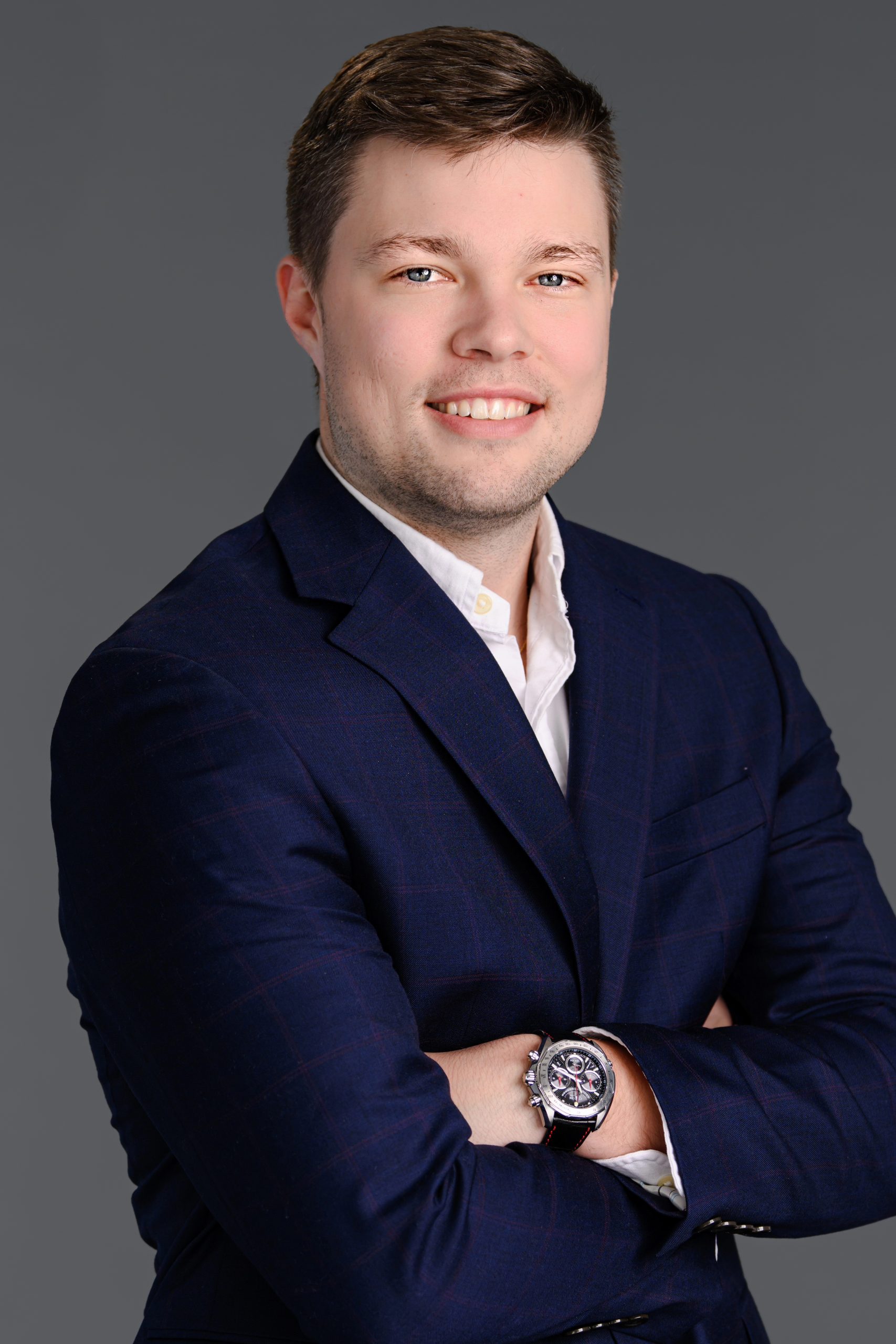 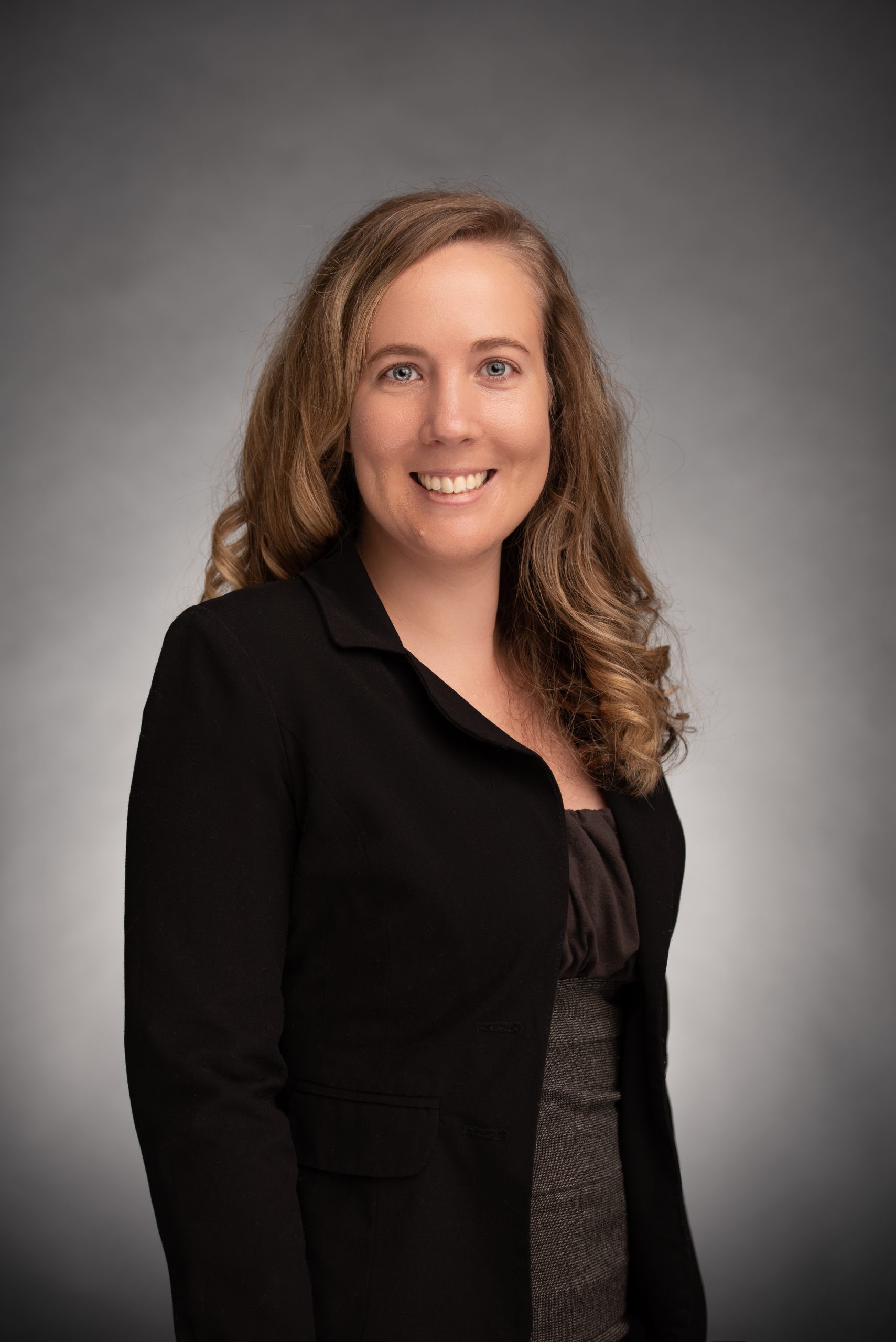 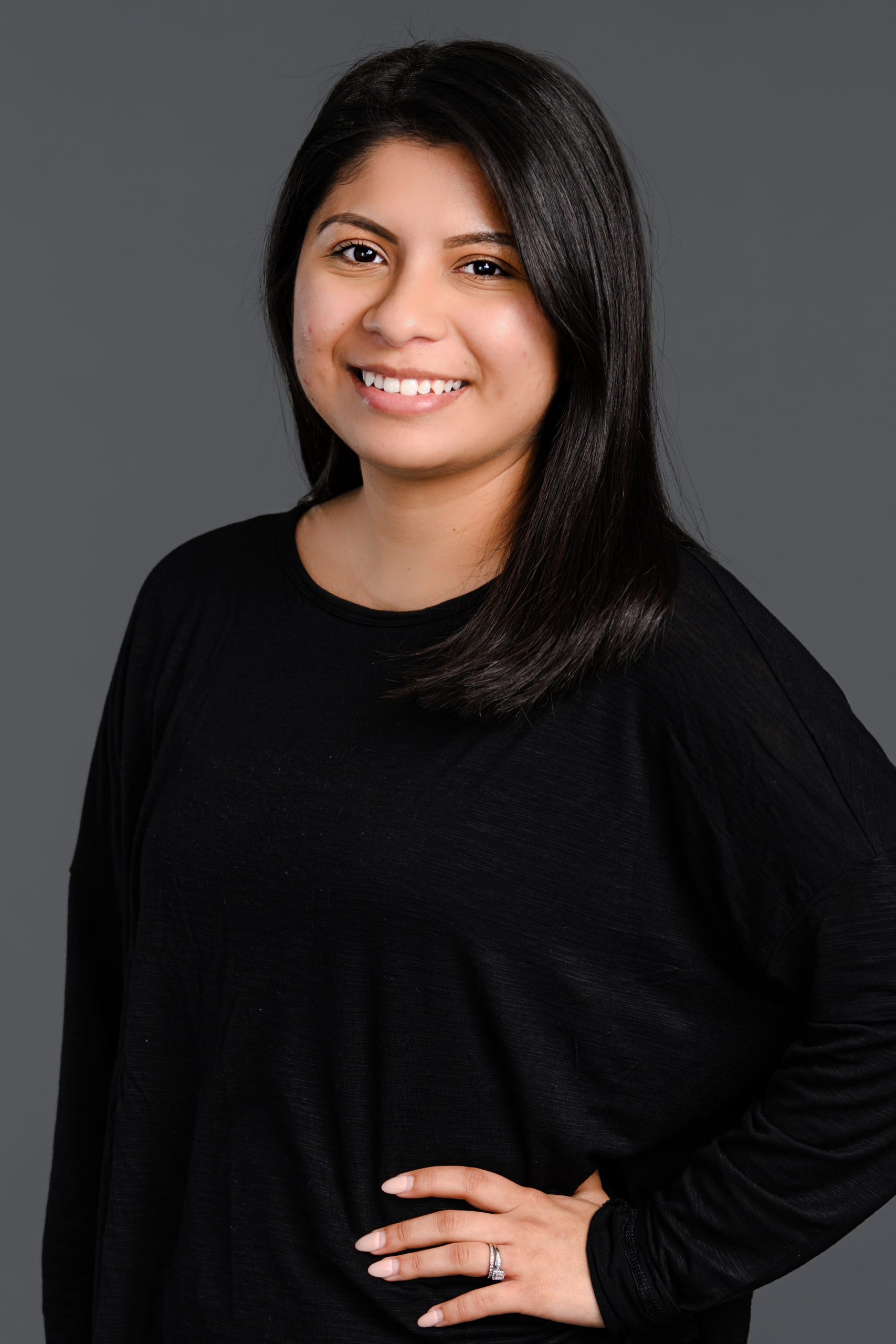 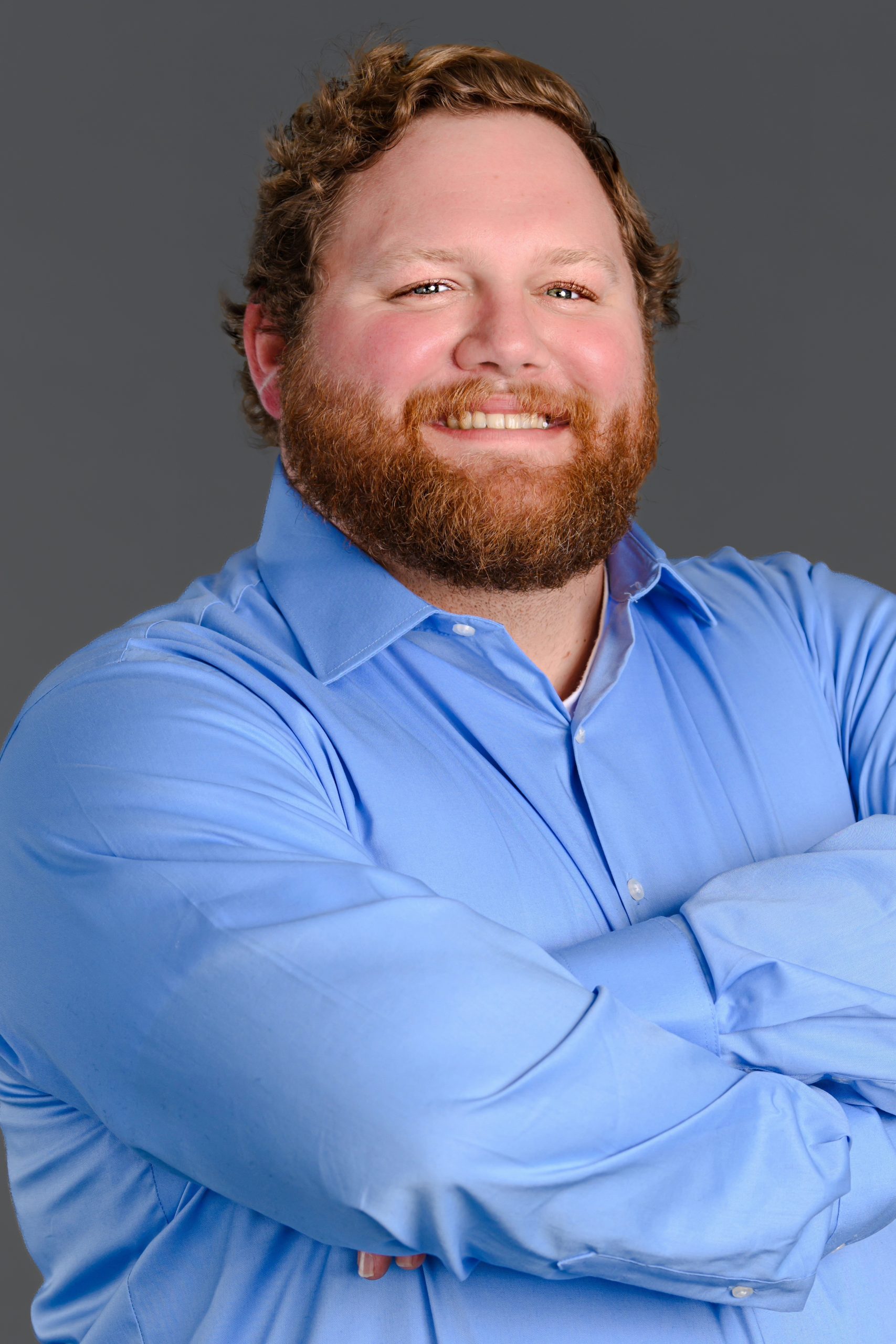 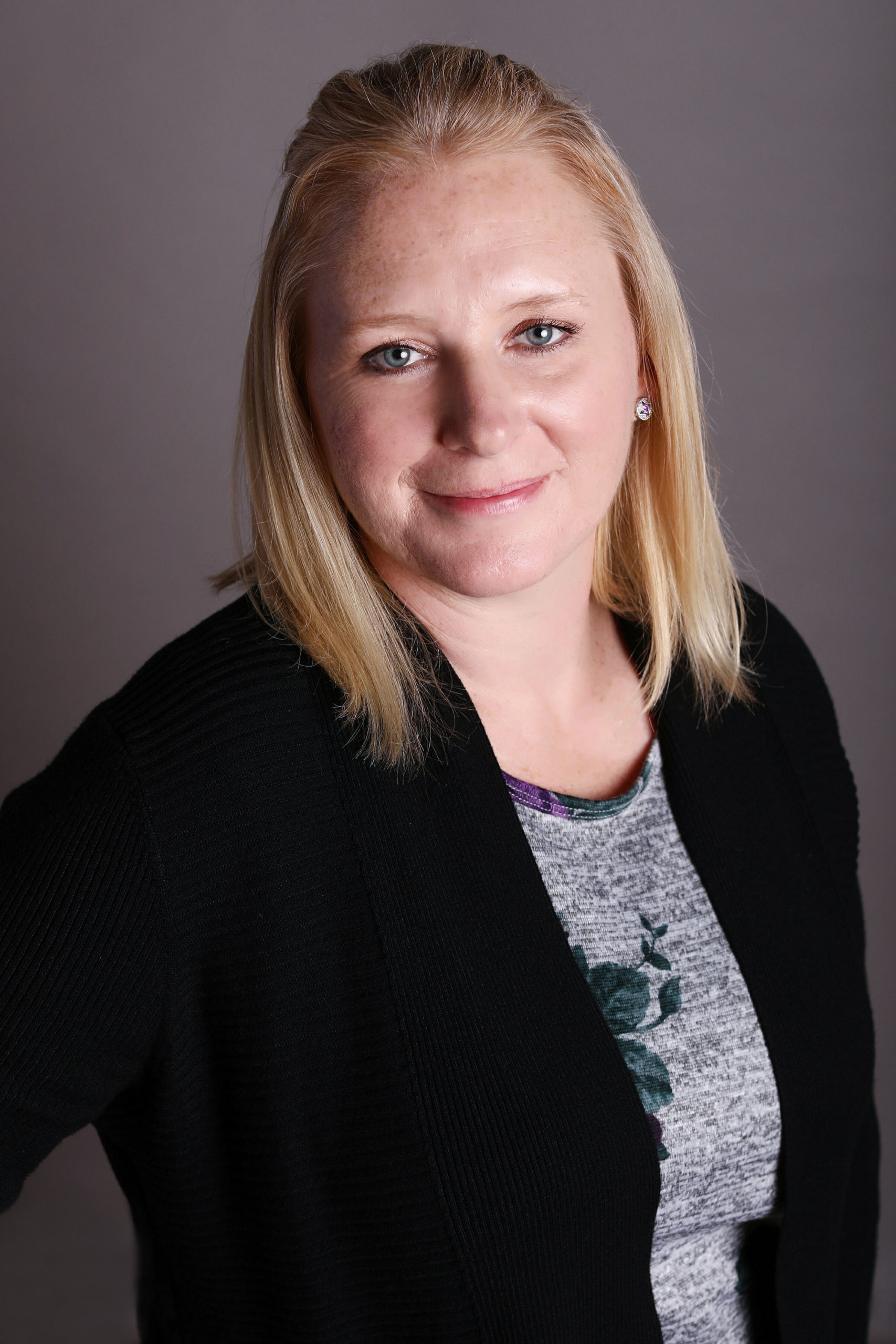 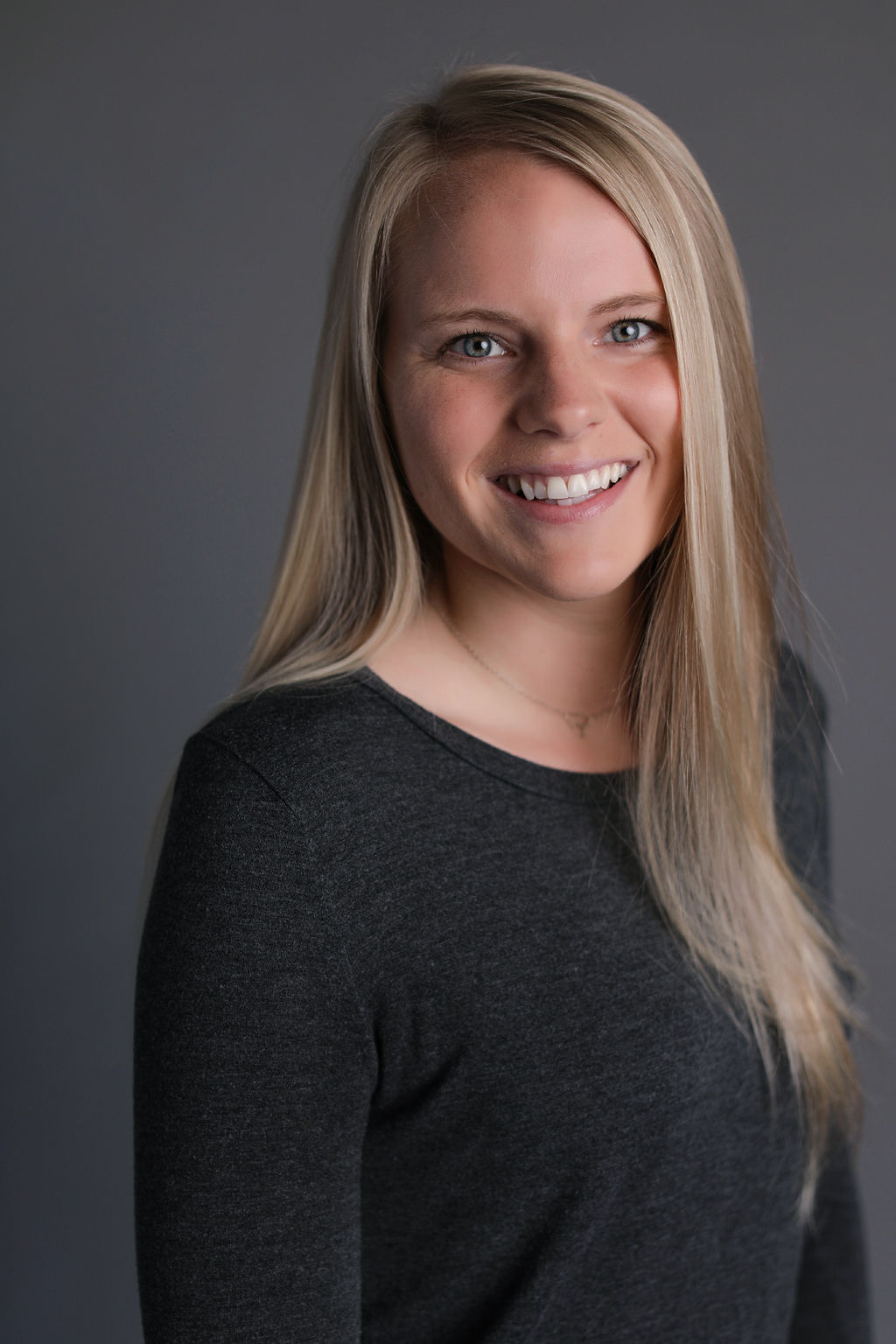